Karel Jerie graduated from the Václav Hollar School of Fine Arts in Prague, and from the Academy of Fine Arts (painting). He started his comic career in the Pot magazine, and his stories have appeared in magazines like Host, Novy prostor, Crew, AARGH!, Zkrat and Bedeman, in the anthologies Inseminátor and O (ne)mrtvych jen dobré and in publications issued in Poland and Ukraine. On a regular basis he publishes his strips in the Deník newspaper and illustrates the A2 weekly, Ikaria, Lidové noviny and others. He made several educational comics for the company Clovek v Tísni. He has published the comics albums 'Sifra mistra Hanky' (together with Tomás Hibi Matejícek) and 'Oidipus Rex'. His oil paintings appear in many collective and individual exhibitions. (Text from Lambiek.)

1st award in category of Professionals at the Comics Festival Lodz, Poland, 2008 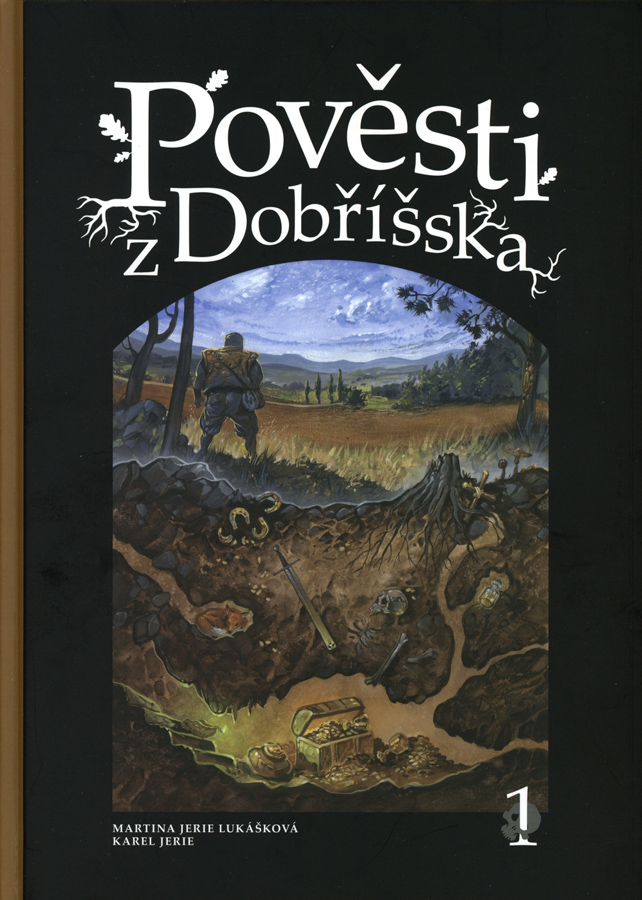 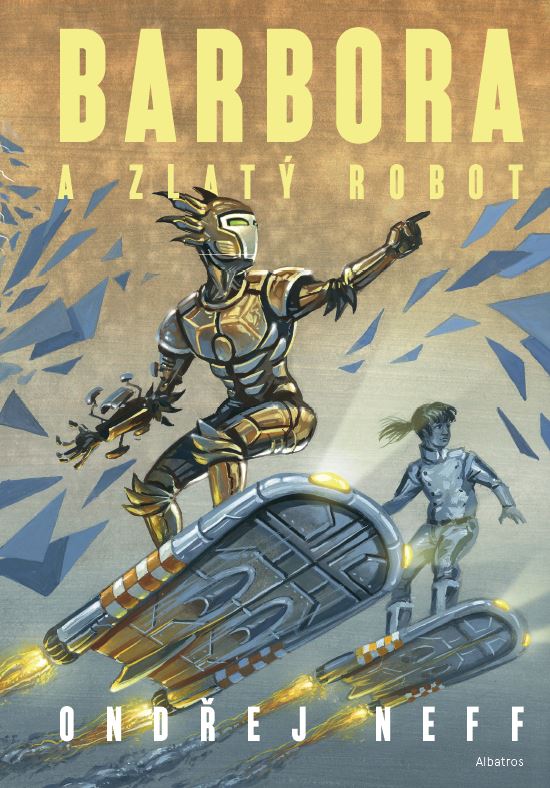